Bertrand Russell, in A History of Western Philosophy:

A stupid man’s report of what a clever man says is never accurate, because he unconsciously translates what he hears into something that he can understand.

Steven Pinker, in his review of Malcolm Gladwell’s What the Dog Saw:

An eclectic essayist is necessarily a dilettante, which is not in itself a bad thing. But Gladwell frequently holds forth about statistics and psychology, and his lack of technical grounding in these subjects can be jarring. He provides misleading definitions of “homology,” “sagittal plane” and “power law” and quotes an expert speaking about an “igon value” (that’s eigenvalue, a basic concept in linear algebra). In the spirit of Gladwell, who likes to give portentous names to his aperçus, I will call this the Igon Value Problem: when a writer’s education on a topic consists in interviewing an expert, he is apt to offer generalizations that are banal, obtuse or flat wrong. 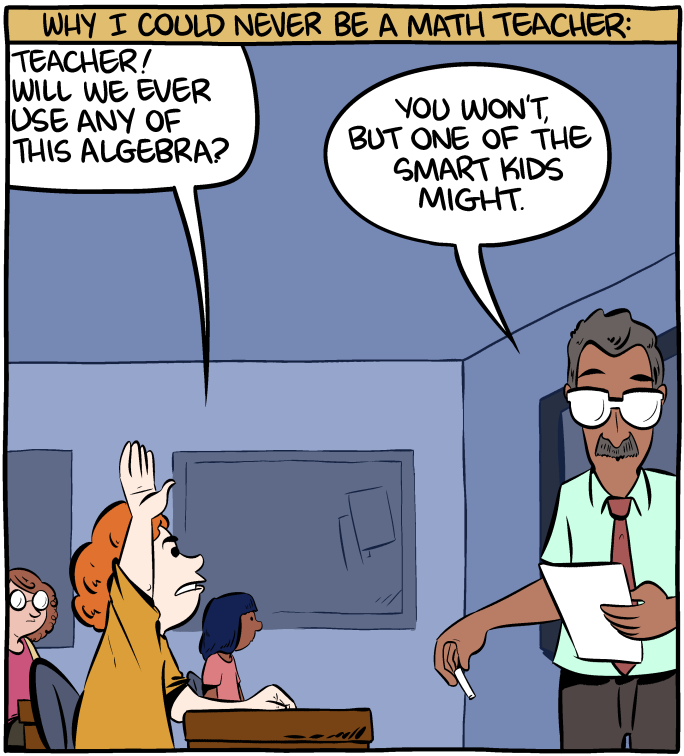 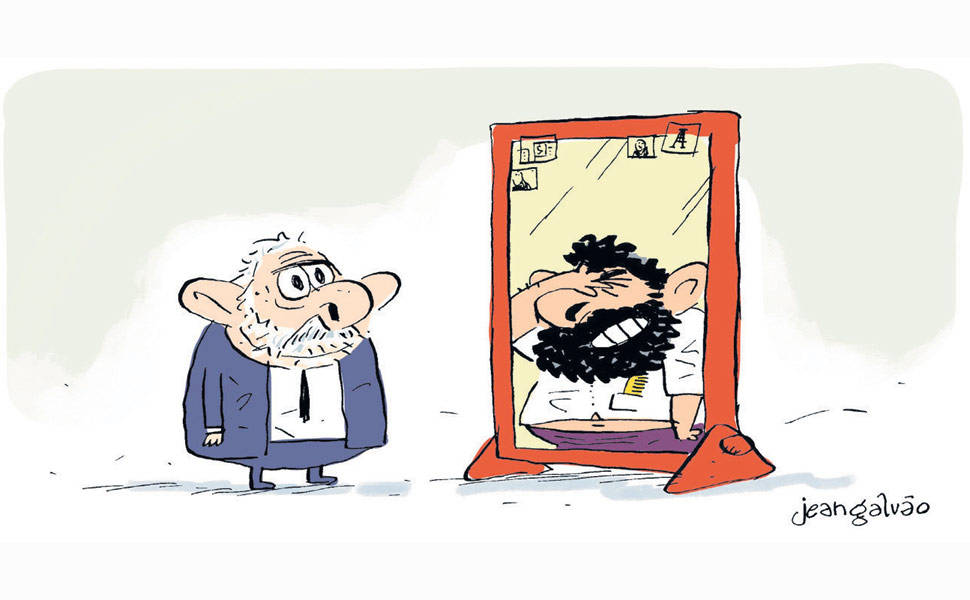 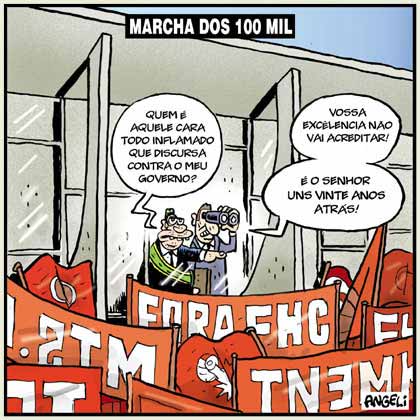